Why did we create Talegraph? 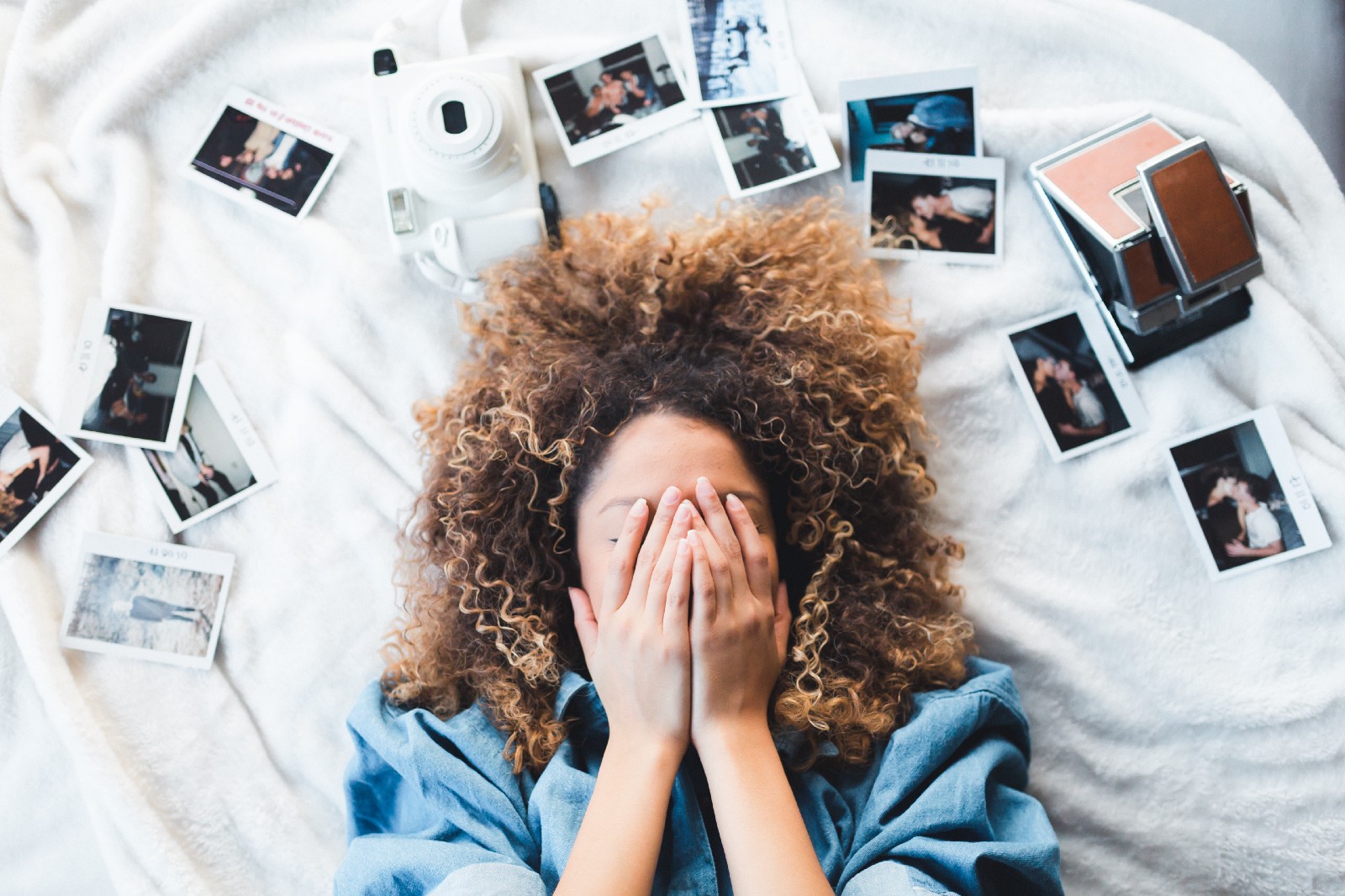 Renaud (my cofounder) and I have always been in touch with photography. When we were kids, we both played with disposable cameras, old film rolls, or empty camera bodies… The rare pictures which ended up being developed were put in boxes, not to be looked at in a while.

Then we entered the digital age and photos from holidays, family gatherings and other celebrations started piling up. First on CDs, then DVDs, USB sticks and finally external hard drives and the famous cloud. Image and storage technologies progressed extremely quickly thus enabling us to take even more pictures! Nevertheless, when it came to sharing our numerous shots, we were reaching the limits of those technologies. Of course we could still print the pictures, sort them out and organize them in a physical album, but it was expensive, took a lot of time and effort and in the end there was only one album to show to people visiting us.

The expansion of social networks and online galleries made it much easier to share our photos. Loading hundreds of pictures on Facebook or Dropbox and then send them to our relatives was now a far less expensive task (it’s free!) as well as much simpler and quicker.

However after using these platforms for several years we felt they were still lacking something.

Something that would prevent getting bored after looking at dozens of pictures: context.

A photograph may be regarded as a work of art in itself, needing no context to be appreciated as such. But as soon as you want to present a coherent set of images it is best to add some information about what your audience is going to look at.

Let’s take the example of an album my friend made from her trip to Peru. I started looking carefully at each picture, trying to imagine what it was like over there, but then I rapidly lost interest and just quit. The reason was quite simple: all I saw were images of people/places/buildings that I don’t know and which I had no information about. So even if they are beautiful I won’t put myself through the whole album.

What I find the most interesting in those pictures is the story that they tell.

This shot of the Machu Picchu, I’ve already seen it multiple times. What I want to know is that you lost your balance right after that and you fell into the arms of a German tourist!

Besides, on every social network or online sharing service you can’t always be certain that you will keep the ownership of your pictures and the ads are becoming more and more intrusive. So where do you find a platform you can trust?

After long discussions and several sketches we decided to develop the site that we needed to tell our stories with our pictures. We left our jobs as system administrator (for Renaud) and marketing product manager (for me), and started working full time on Talegraph.

At the time I am writing this article, our website enables amateur and professional photographers to easily and quickly create online albums. Features such as automatic sorting by day, text, captions… make it possible to organize your album (which we named “Tale”) and thus make it more enjoyable to look at. 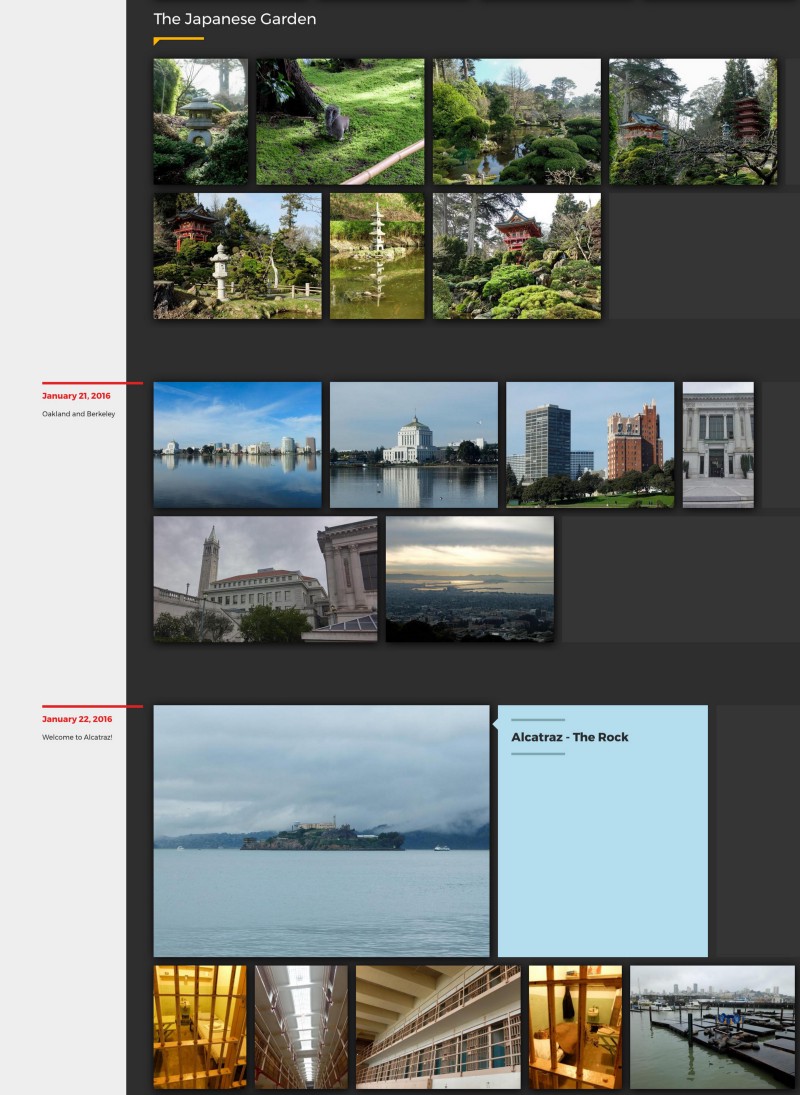 We really worked hard on the technical aspects to ensure the platform would be the fastest and smoothest possible. Our goal is to reduce the time between the moment you shoot the pictures and the moment you share your album online. For example: on Talegraph once you select your images or drop them on to the screen, you are able to instantly start editing your Tale with the upload happening in the background. No more waiting hours for your pictures to be uploaded before organizing the album as you do on the other platforms. This is a significant advantage, especially for users with a slow Internet connection!

Another subject that really matters to us is privacy. First it means that there won’t be ads on our site, neither will we give or sell your personal data. We strongly oppose this kind of business model that damages user experience and nowadays instills more and more distrust on the web. Second, our users keep the ownership of their pictures and decide of the visibility of their album (private by default).

For the future we have some more interesting features in the pipeline, such as allowing people to download the album or adding maps of your trips. Video will also be integrated this year, as well as several tools for professionals (proofing, online ordering, etc.).

This is just the beginning for Talegraph, stay tuned!